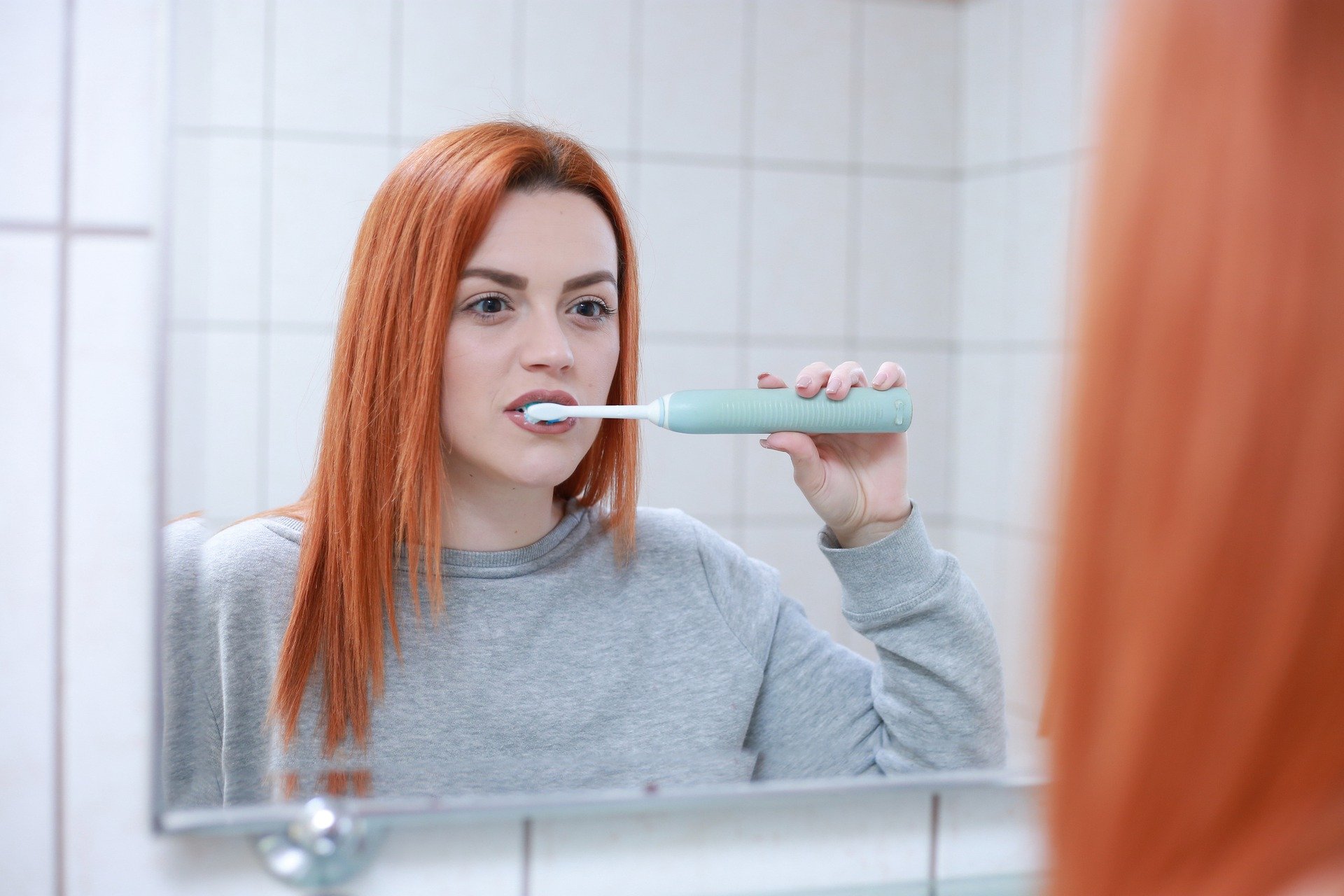 At a guess, I’d say you’ve gone through your life pretty consistently using fluoride toothpaste? And it’s served you well – all those first dates and job interviews. Where would you have been without a little fluoride in your toothpaste?!

Then you read that a smallish group of people are now starting to challenge good old fluoride. How dare they?! Forget fake news – fake fluoride warnings are what we need stamp out. Or do we?

And the overwhelming conclusion to this collective body of scientific analysis? Well if you consume fluoride at around the 1500 parts per million (ppm) then it will indeed reduce the risks of tooth decay. Panic over. The boffins have proved we all need fluoride in our toothpaste to maintain healthy teeth and gums.

Hang on a minute. All those studies were about tooth decay. Has anyone researched what else fluoride does? Excuse the pun, but to get to the root of this issue we need to look a little out of the box.

The first question we should be asking ourselves is this: if fluoride is so benign an ingredient, then why have the boffins been studying it all these years. Have they nothing better to do? And secondly, few of these studies have failed to assess the impact of fluoride to the body.

For this, we need to better understand the effect of fluoride accumulation. Time to get to the bottom of this unfathomable mess.

What is fluoride anyway?

Warning: a bit of science ahead! Fluoride does not exist in isolation. Instead, fluoride is a substance that’s created through the reaction of fluorine gas with another element to create a compound. For example, the reaction of fluorine with sodium creates sodium fluoride – which is the ingredient we find in toothpaste. Fluorine with hydrogen creates hydrogen fluoride, which we find in solvents and aerosols. Get the idea? Let’s not get started with its mixing with uranium!

So, fluorine is naturally occurring – but it’s not a particularly pleasant gas. However as it has such a high rate of chemical reactivity, it’s rarely found in its elemental state. Instead, we find it through the various compounds it creates.

How did we come to put it in toothpaste?

Colorado Brown Stain no less! That was how fluorine’s treatment of dental caries (tooth decay to you and me) came into being. Pockets of the United States (including Colorado) were reporting significant discoloration of teeth. After much investigation, a pair of researching dentists linked it to aluminium manufacturers depositing fluorine in the water. Despite the residents having highly discoloured teeth, they also found the teeth to be free from decay. From that point on, we became advocates of fluoride to prevent tooth decay.

What happens when we ingest it?

Depending on the quantity ingested, around half of the fluoride will pass through our bodies and exit in urine. However, the remainder will remain in your teeth and bones. The level of fluoride found in water is around 1 ppm. The level found in toothpaste around 1500. For this reason, regular swallowing of toothpaste is not exactly good for us! What we’re uncertain of is how much fluoride we ingest through our teeth brushing habits, particular as small children.

What damage can it do?

Studies have shown that high levels of fluoride in the body can cause skeletal fluorosis. This results in weakened joints, pain in joints and stiffened movement. There is also a growing concern on its effects on the brain and in particular, it’s potential for influencing the onset of Alzeimer’s disease.

Should I be worried?

Common sense supported by a body of scientific evidence suggests that in small doses fluoride is unlikely to cause serious harm. However, what these studies haven’t shown, given that we have only been using fluoride in our dental hygiene routines since the 1950s, is the long-term effect exposure can have on the body away from our oral cavity.

If used carefully, there’s no significant risk to using fluoride toothpaste. However, if you would prefer natural alternatives, there’s some great products on the market. We’d recommend taking a look at three leading natural toothpastes – Ben & Anna, Truthpaste and Georganics.

What to buy for a Leo

Our favourite gifts for the grandparents

Our 6 top tips for starting out with TikTok marketing